“Where Will It End” and “Till the End of Time”

Sometimes a song can led us a lot of feelings, especially if the lyrics contain strong messages. A true example is “Where Will It End”, an amazing work by Clayton Bryant, which deals with the horrific massacre at Garissa University College, where 148 people (including many young people and children) were killed for religious and political issues. And the title of the song is just a question that poses in so many brains. Unfortunately, violence is ordinary, but through Clayton Bryant’s song, we can understand that union represents the force and that we must never stop believing or hoping for a better world. 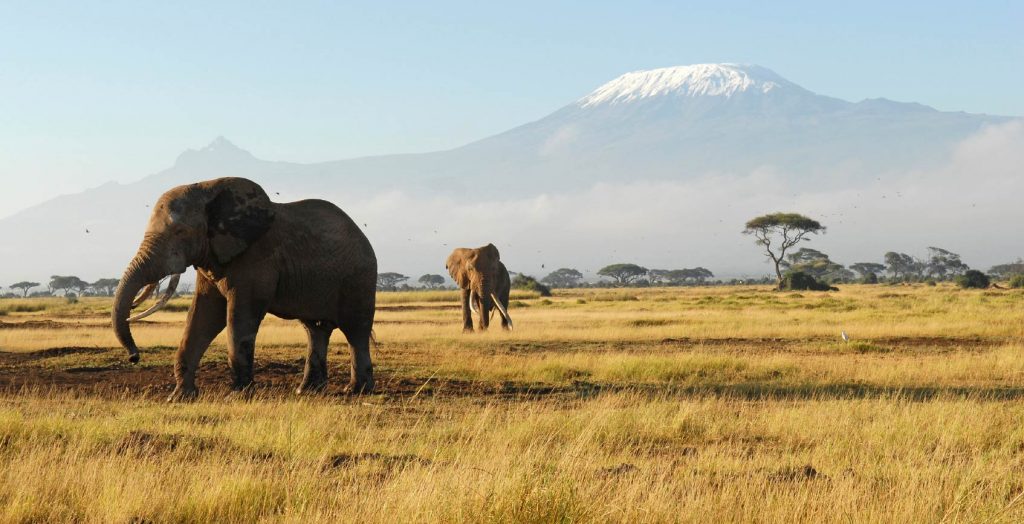 “Whatever country you come from, whatever your skin color is, whatever religion you belong to it’s not important”. None of these factors can justify that several people are killed without meaning every day. We have to stop this horrible situation! It is a message that every human being should always keep in his mind (and in his heart!).

However, the success of this song is also due to Mariano Schiavolini, an Italian music writer and Nicolette Turner, who is the main voice of Where Will It End. It is also essential to mention the magnificent Soweto Gospel Choir, which made it even more exciting thanks to a powerful sound. Every single element has been studied in a perfect way, through a strong passion and determination. For instance, the artist Mariano has included a set of instruments that make the song unique as percussion and other elements such as the acoustic guitar, piano and bass.

In addition, another version of this song was created, named “Till the End of Time”, which initially had a jazz sound, but then it has been realized in a great entertainment style of verses/ chorus and other features. Also in this song, there are several collaborations of important artists: everyone is a sort of cornerstone of this second masterpiece. Engaging more people is certainly a good idea, because in this way is possible to create a mixture of genres, thoughts and voices. And it is not all about it! Working together, Mariano and the other artists have found an interesting level of creativity that they have never thought before.
Every single voice has its essential role in the song. Furthermore, in both versions is alive the main message of hope, strength, and everything that every human being wants to hear every day. While the words “Tell me how can you hate me when you do not know me? And who said you should hurt me before I met you? And tell me who told you I could never be your friend? “ want to show us that does not exist a real reason to hate someone. Especially in the case of Garissa’s tragedy, where young students were killed: they had no fault, but they were simply victims of this world, made up of ignorance.