Why we celebrate S. Valentine on February 14?

This holiday is celebrate allover the world now, but the celebration affirms its origins to Roman times, preciselly in 495 d.c. where the pope at the time, decided to remove the pagan celebrations of fertility, dedicated to the god Faunus, that were celebrated on February 15. These were contrary to Catholic morality, since, the Roman matrons and pregnant women were flogged specifically for street during all the festivities, by God’s devotees pay.
The Pope Gelasius, once canceled this festival, decided to inaugurate the feast of love one day before, dedicating it to S. Valentine, making it in this way, the patron saint of lovers.
Why preciselly S. Valentine?
It seems that St. Valentine was martyred for celebrating the marriage between a Christian women and a pagan legionary man and that the two lost their lives while the Saint was marrying them, maybe that’s the reason why is it  chose the name of this martyr as the protector of lovers. 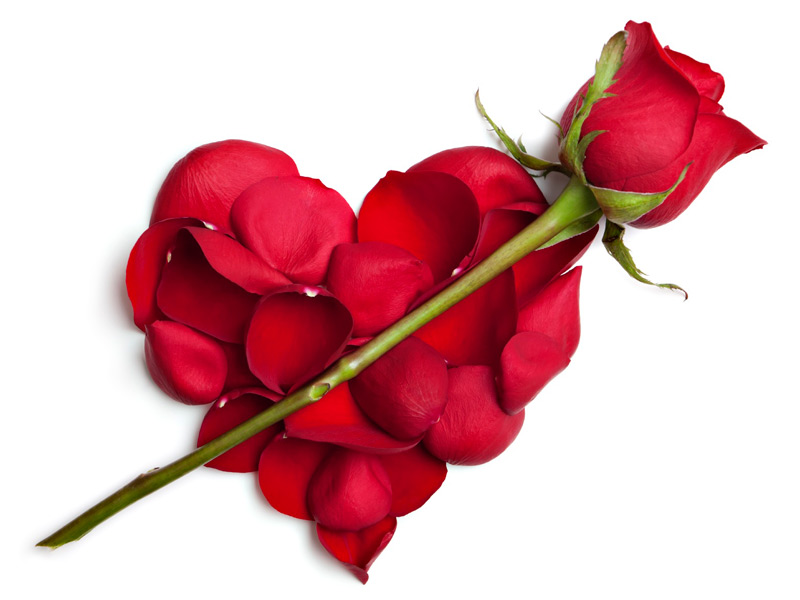