How many ancient languages we still speak ?

How many ancient languages we still speak ? Nowadays we still speak more than 7,000 languages, but many are likely to disappear by the end of the century, especially the most ancient languages; here  there are the most important: Aramaic for example (the language spoken at the time of Jesus Christ) is still in use only in some Syrian villages, especially in some convents where he used to pray the Our Father. Among the original languages of Eurasia, the most ancient is the Gaelic still spoken only in certain areas and in some areas of the US, following the big European settlement.
The ancient Egyptian instead, survives only as a liturgical language used by the Coptic church.
Instead, the oldest language in Europe, is Basque, preceding the Indo-European and seems to derive from the Caucasian languages.
While it is Ladin to derive directly from the ancient Latin spread mainly in the Alps. 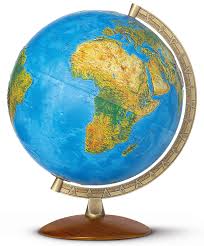