What will do the polar bears?

What will do the polar bears once the glaciers will completely dissolved? With the problem of global warming, the reduction of the volume of glaciers and elongation of the summer season, several species have had to change their habits, among them there is also the polar bear. Among the series of problems that this entails, the more serious is certainly the appearance of the food, in fact, this situation means, for the white bear, the less opportunity to hunt, and big risks for the displacements, in that, now, the surface is not so solid.
The first changes are already visible, in fact, the size, and especially the weight of these specimens has decreased, in fact since 1990 fell by 15 percent; Moreover, in recent years, there have been numerous reports of strange behavior on the part of these bears, this is also due to the reduction of their habitat, which is making them more aggressive. 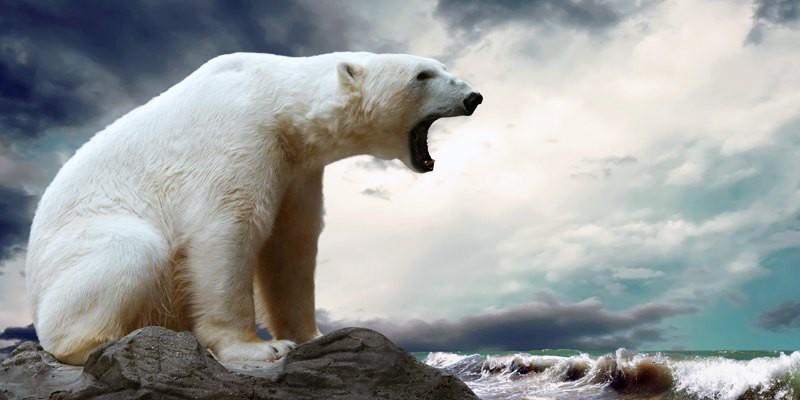