The Himba and their super views

The Himba are in Namibia, Africa, for instance nomadic herders, is that the population used to cover itself hair and skin with herb, butter and powdered ocher, they are famous for their super view, it seems that, unlike the western people, they are able to notice many more details of a scene, it  think that this is due to the fact that they have few contacts with the outside world and being pastors, they must keep an eye on their animals al the time.
These studies began in the early 1900s by the British anthropologist William Rivers, it seems that he has discovered that several indigenous peoples were insensitive to optical illusions, this is due to the fact that they are used to focus more on the details rather than the environment .
Maybe it will be the case that we detox  a bit by tv and video games, and we focus on exercises to sensitize our senses and cognitive skills? 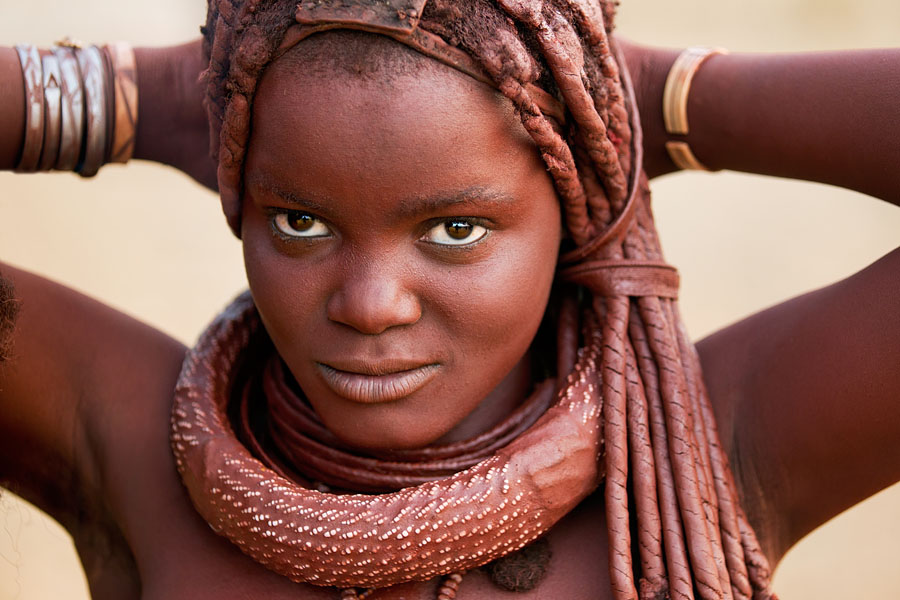