A hedgehog in the city

Did you know that our cities are full of hedgehog? Yes, even if you do not see them, these animals are everywhere, have simply learned to live with human rhythms thus avoiding to be seen not to run risks.
This is what have revealed the research conducted by the University of Hamburg, Germany, which have monitored for 10 months some hedhehog from various zones, both of countryside that the city, through a GPS and some sensors of temperature.
Thanks to this research it was discovered that the country hedgehog  travel much more than the city ones, but also that the hedgehog  rest during the day and come out in the night, at only foun after 9.00 p.m, by which time the streets are almost deserted; one of the most important discoveries, however, was the one that sees the city hedgehog keep lethargic pace as those of the countryside, despite the availability of food throughout the year. 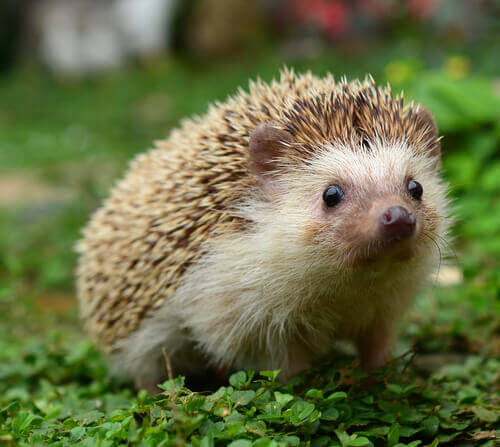